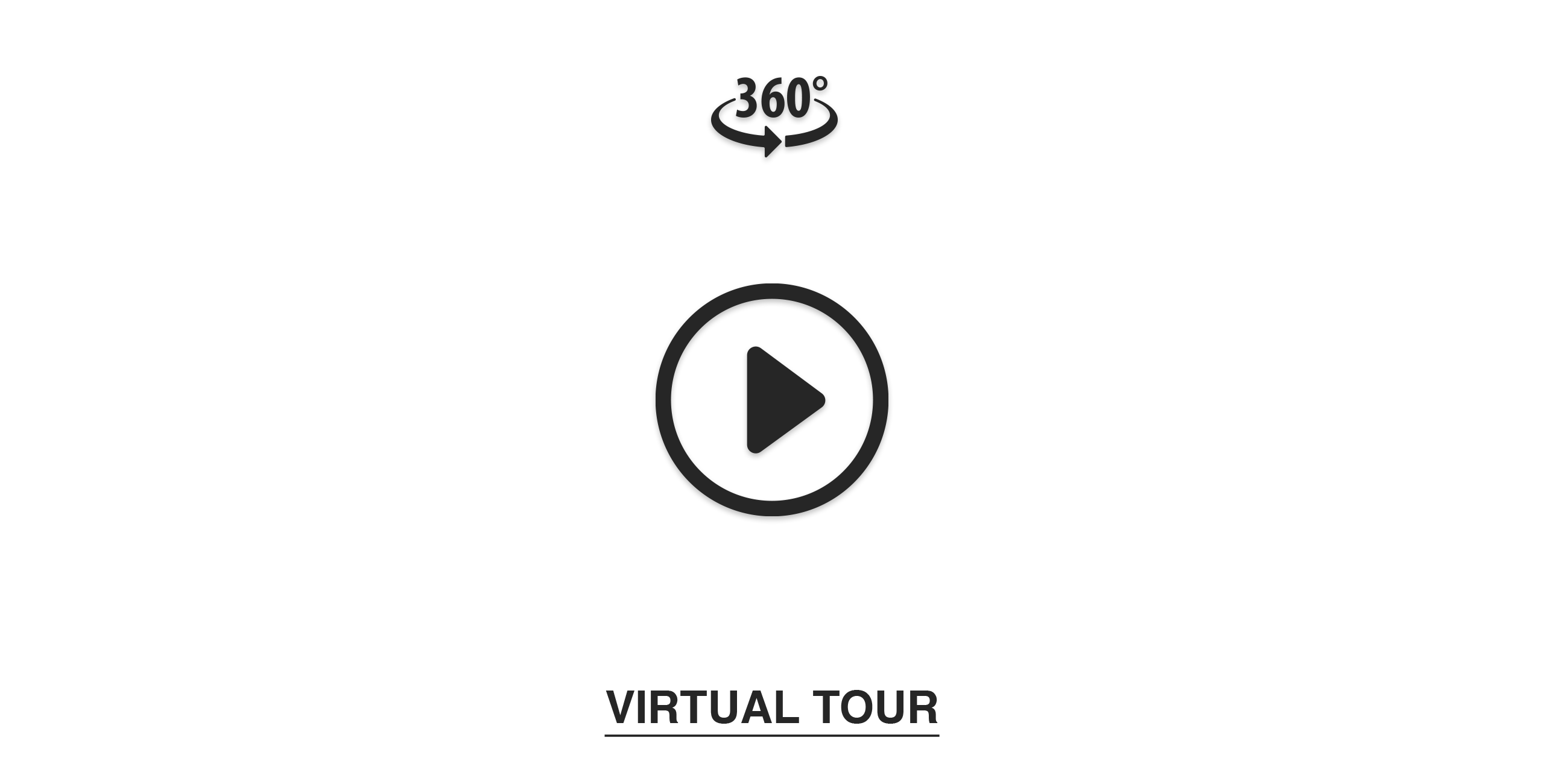 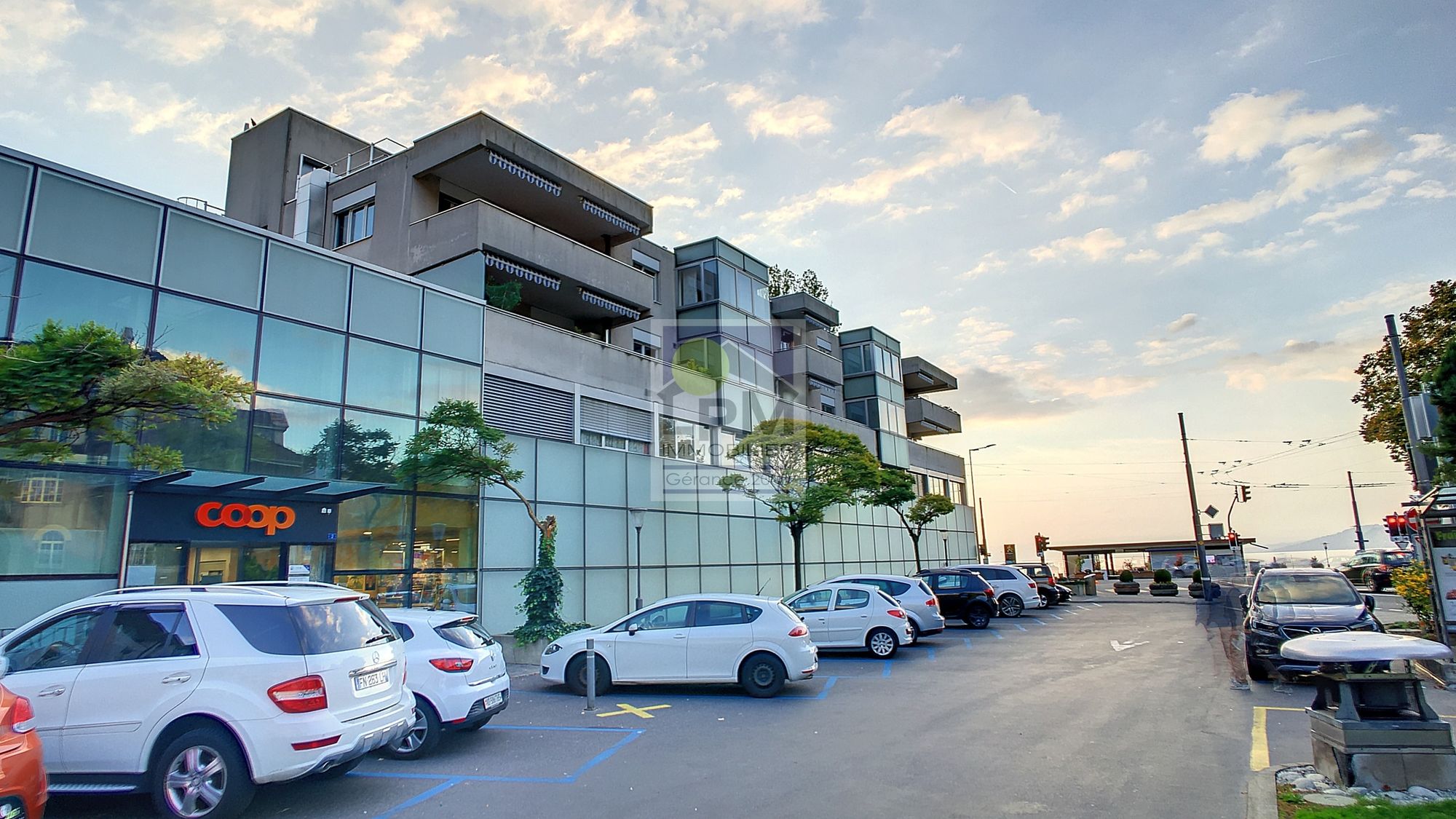 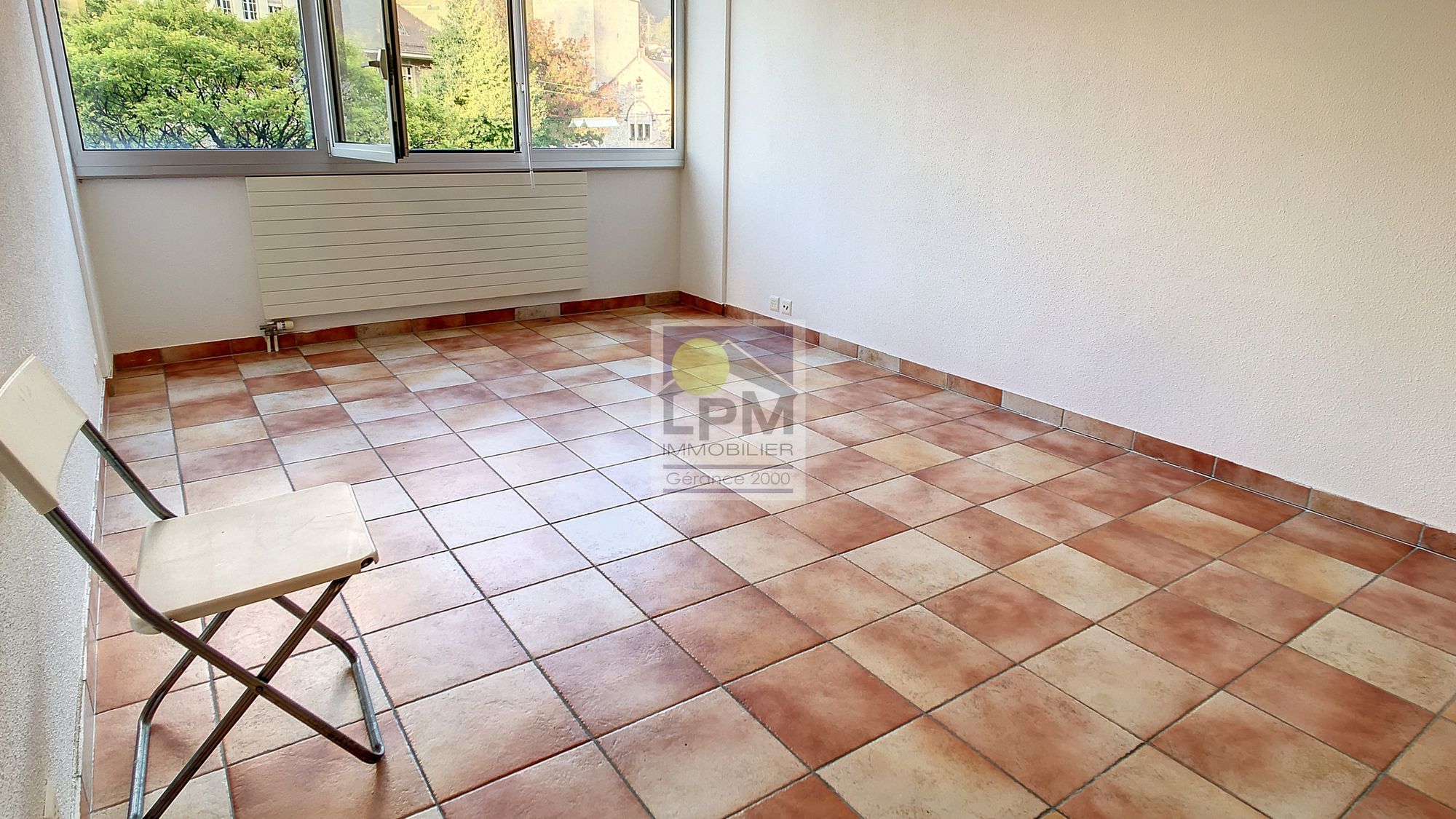 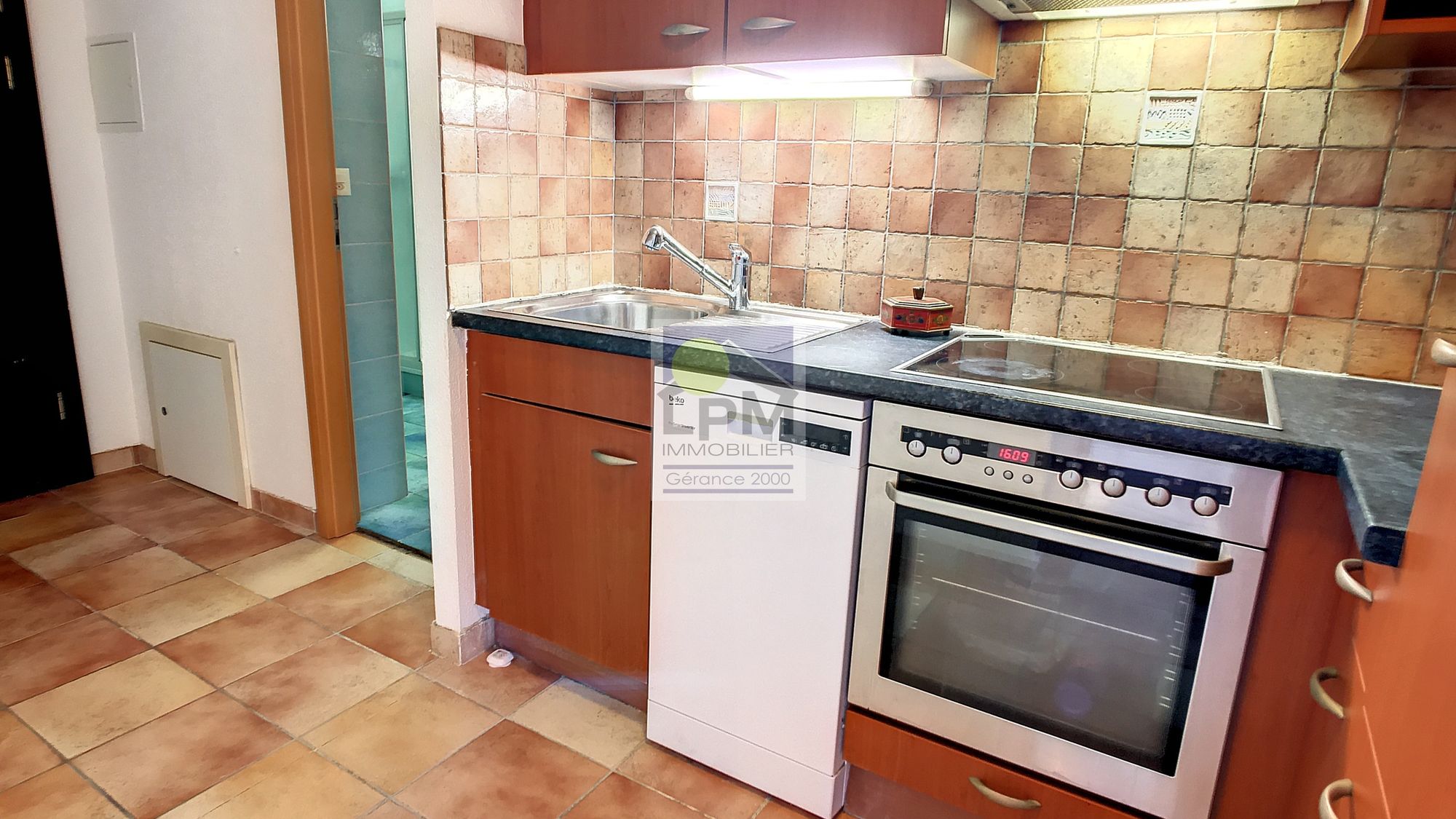 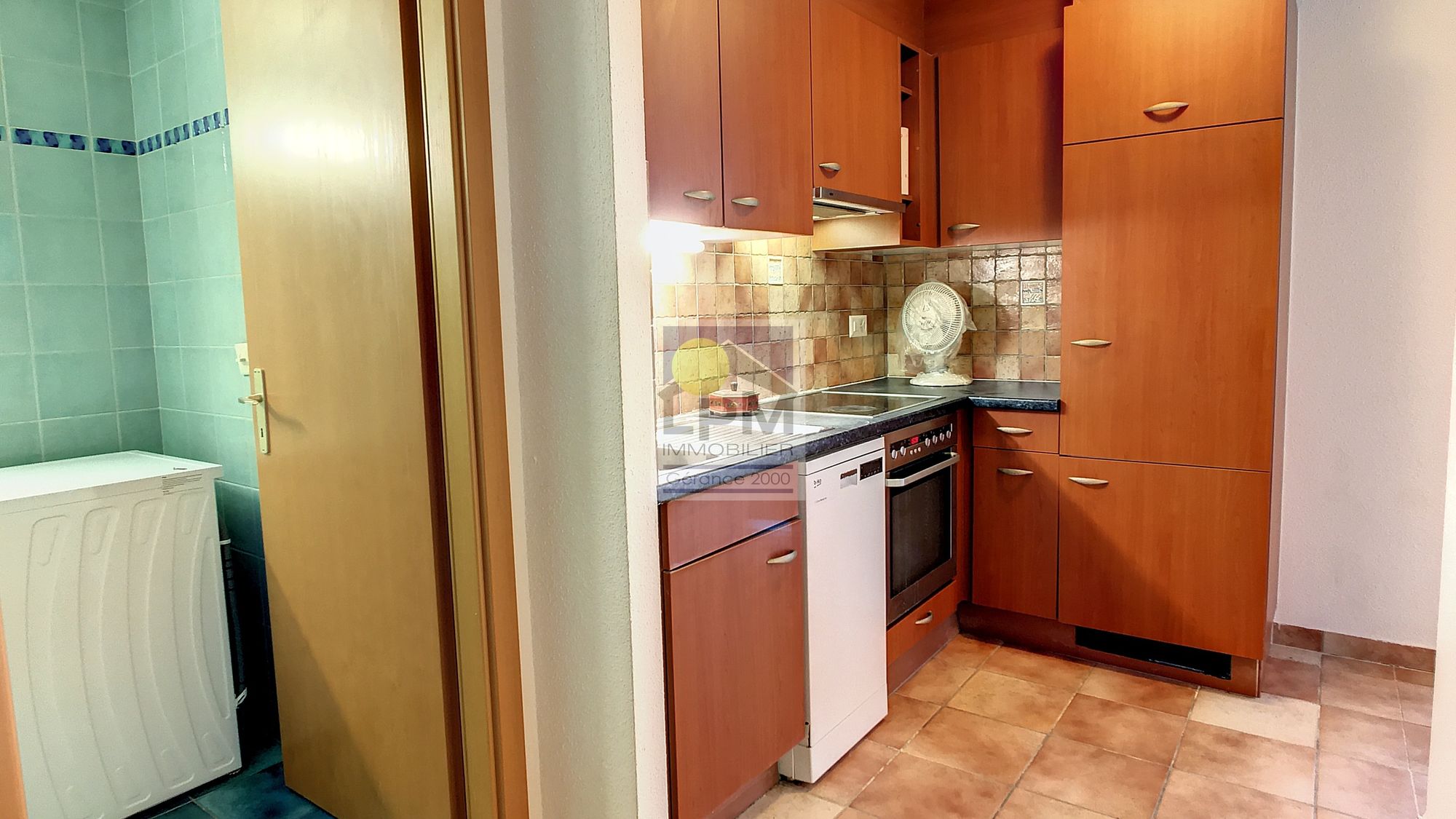 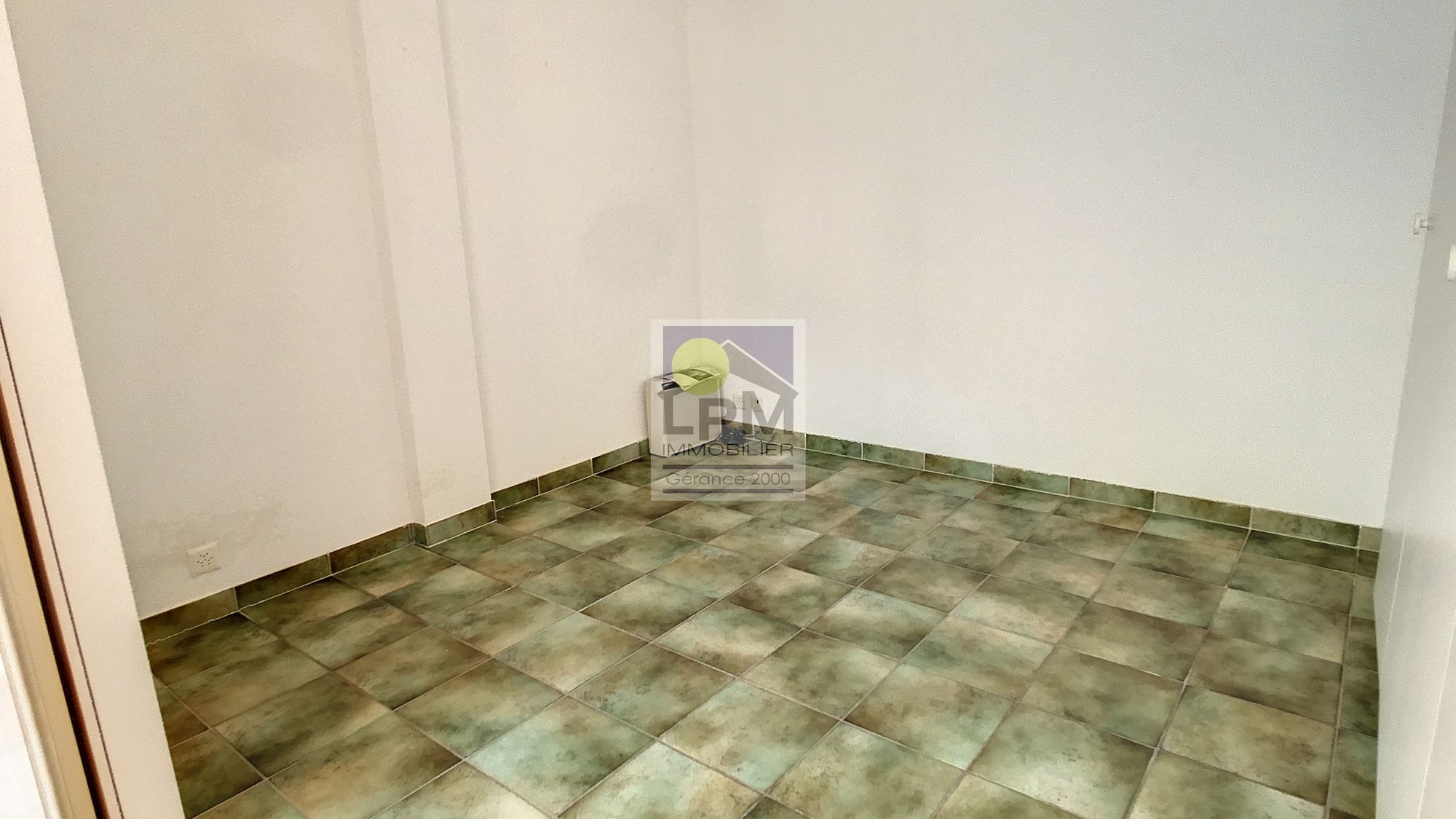 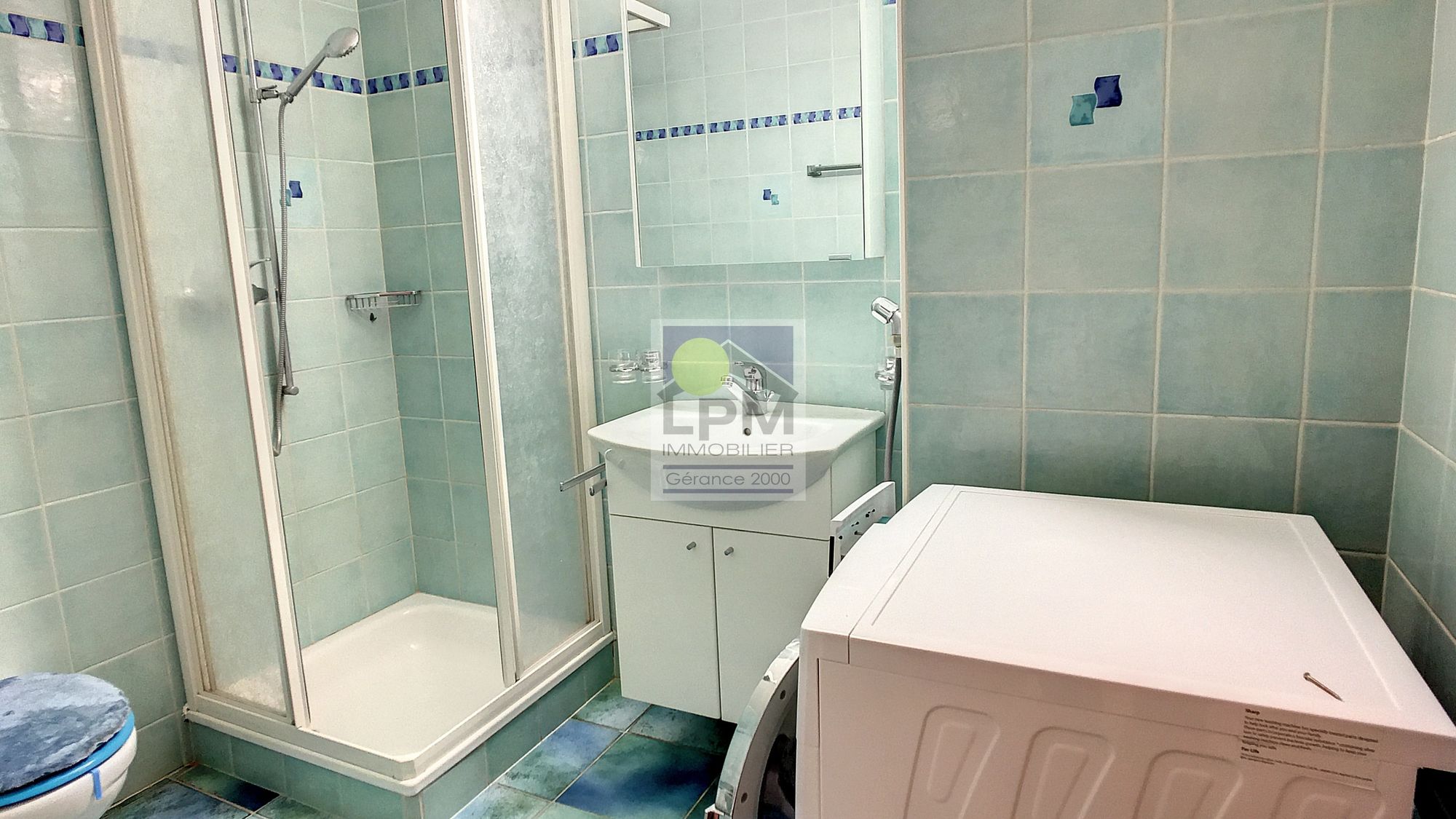 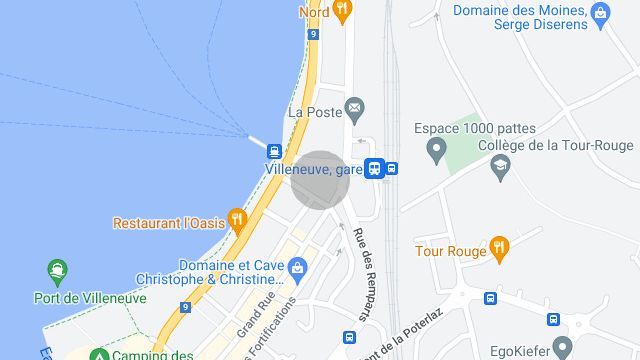 Nice 2.5p near the lake and all amenities!

Also suitable for living there year-round, for holidays or as an investment!

This 2.5p is ideally located in a building less than a minute from the lake, which includes a shopping center, close to the train station and the bus stop, in short, close to all amenities (restaurants, shops etc.)
Located on the first floor, it is not directly exposed to noise and offers a small view of the lake.

The PPE charges are very low at Fr. 166.-/month (all inclusive, renovation fund, everything except personal expenses)

Villeneuve VD is located in the District of Aigle, in the Canton of Vaud. The population in the political commune of Villeneuve (VD) has varied over the last five years by +1.2% on average per year, amounting to 5,834 inhabitants (State on Dec. 31, 2020), at the end of the lake Léman benefits from a very good climate, while being close to the lake and the castle of Chillon. A bus stop is a few meters from the residence. Montreux city center can be reached in less than 10 minutes by car.
HISTORY OF VILLENEUVE
Located at the eastern end of Lake Geneva, at the foot of Mont d'Arvel and Rochers-de-Naye, Villeneuve is a very old town, a lake resort in Celtic times, then a Roman agglomeration, bearing the name of Pennelucos (head Lake). It was then one of the main relays on the roads from Avenches and Geneva to Grand-St-Bernard.

Burned for the first time by the barbarians, then probably destroyed by the great landslide of Tauredunum (Grammont), around the 6th century, it rose from its ruins. In 1005, Villeneuve was called Compengie, from the surname “Compendius” of a Gallo-Roman lord, owner of the mansion around which a small rural agglomeration was probably organized at the beginning of our era.

It was at the beginning of the 13th century that Count Thomas of Savoy decided to create the "new town of Chillon" which, through its commercial activity as a place of passage, developed and prospered so well that at the end of the century one could there are nearly a thousand inhabitants.

Attached to the district of Aigle only from the end of the 18th century and capital of the circle bearing its name, Villeneuve occupies a pivotal position between Chablais and the Riviera.

With its 3,208 hectares, half of which are forests and wooded pastures, Villeneuve is the 13th Vaud municipality in area. A very beautiful vineyard of more than 61.5 hectares produces a renowned wine there.

The population of Villeneuve is currently around 5,200 inhabitants. The main activities are industry, crafts, commerce, hotels, viticulture and agriculture.

The privileged location that the town occupies between lake and mountain, its carefully protected architectural heritage, its position at the head of the lake give Villeneuve this cachet that the centuries have preserved and that the artisans of the vine and wine know how to translate so well under the same name.
COAT OF ARMS
This venerable town can boast of having received the oldest franchises known in our canton, dating from 1214 and granted by Count Thomas of Savoy when the "Villeneuve de Chillon" was founded. Its coat of arms is not attested in the Middle Ages and the oldest known seals date back only to the 17th century. However, it is likely that their eagle is related to the old arms of the counts of Savoy, founders and lords of the city.

The energy label is the result of an evaluation of the global energy performance (energy consumption and energy source) and of the performance of the building envelope.